Avalon Park came about through the vision of Beat Kahli, President, and CEO of Avalon Park Group (APG). Designed as integral to the 1,860-acre master-planned development that began in 1998, Downtown Avalon Park was first established with the construction of Clock Tower at Avalon Park in 2000. The two-story commercial mixed-use building anchored the young downtown area and served as a gathering place for Avalon Park’s first residents.

Downtown I at Avalon Park was built in 2002 as the first phase of the community’s town center. This phase consisted of a four-story mixed-use retail/residential building with varied facades and floor plans flexible enough to accommodate a wide range of businesses, from shops to restaurants. Traditional architectural styles and human-scale streetscapes were employed to encourage walking and the socialization with neighbors essential to building a true community.

Downtown I at Avalon Park became an immediate success with residents of Avalon Park, as well as the larger East Orlando community. Downtown II at Avalon Park soon followed in 2005. Built along Avalon Lake, this second phase consisted of a four-story mixed-use building which, like the Downtown I building, featured facades in complimentary traditional styles to present the appearance of separate structures.

Mr. Kahli’s foresight and commitment – as well as the dedication of the entire APG team – has resulted in a thriving downtown that includes retail shops, banks, restaurants, medical/dental offices, professional services, a YMCA, and residential apartments.

Avalon Park Group was founded in 1995 by Beat Kahli, a Swiss national investment banker who has more than 30 years of international finance and business experience. As President and CEO of the company, Mr. Kahli is committed to the guiding philosophy that Avalon Park Group invests in companies led by individuals who share his entrepreneurial vision. In this way, Avalon Park Group replaces corporate bureaucracy with efficient and unrestricted decision-making practices. Avalon Park Group corporate offices are located at 3801 Avalon Park Blvd. East, Ste. 400, Orlando, FL 32828. For more information on Avalon Park Group and its related entities visit: www.AvalonParkGroup.com or call 407.658.6565. 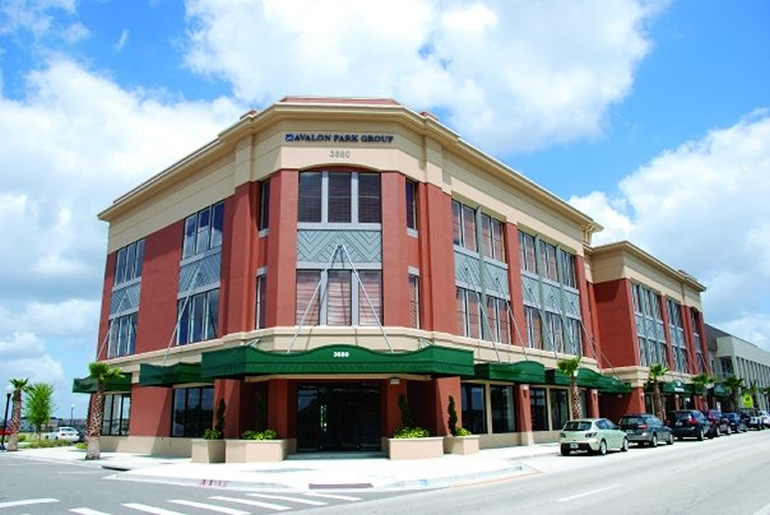 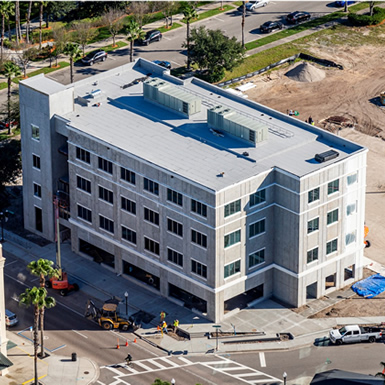 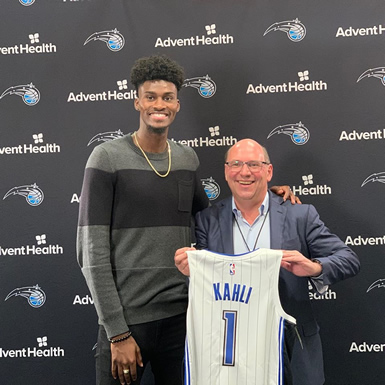 Whether you are enjoying one of the large quarterly festivals or relaxing in the park at one of the monthly movies, the community is full of life and a variety of family-friendly activities.